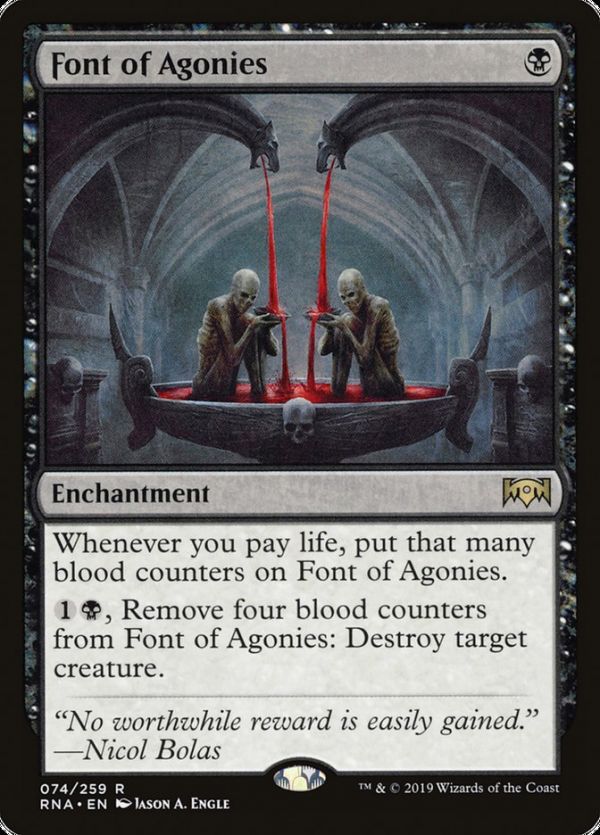 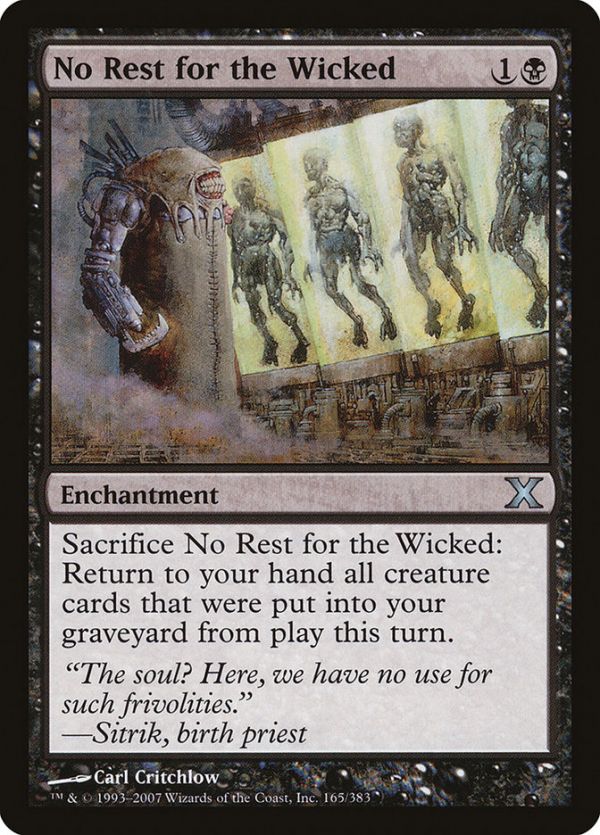 So lets talk a bit about the different engines we got going in this. Doesn't seem inefficient to me. Cards that have removed me from the game:

This here is k'rrik, son of yawgmoth, and he is an absolute beast. Font of agonies stores up the life loss as blood counters you can cash in to destroy creatures. He is made to storm out and either win or get early value in the path to success.

Edh recommendations and strategy content for magic: This deck is commander / edh legal. Abilities can also be paid for with life instead of mana.

Blood celebrant can help us pay for colorless costs when krikk is in play. Bekijk het k'rrik (commander) deck van krisskooy bij bazaar of magic Dauthi embrace has allowed me to interfere with other players combat steps to allow a lethal swing that wasn't expected.

This is a playing risky with my life deck with different axis of action and torgaar at the head. Now a lot of people seem to be playing this dude incorrectly. Even more fun is bringing in k'rrik's old man, yawgmoth, thran physician, because at the cost of 1 life (yeah!

As many know, this turns blood celebrant into treasonous ogre. This is a k'rrik reanimator deck. [[drag to the underworld]] is only two black with k'rrik on the battlefield [[dread shade]] or [[nantuko shade]] can potentially get really big [[false cure]] can be a blowout against the right deck [[font of agonies]] gets out of hand quick with k'rrik [[nightcreep]] can be used to shut down an opponent's turn in the right situation

K'rrik is able to etb maximum at turn 3. Surely this greed will lead to hubris, though? I honestly think the cutest, least efficient thing to do with k'rrik is [[font of agonies]] 39.

If i have [[k'rrik, son of yawgmoth]] out and [[font of agonies]] then when casting something with a mana cost {b}{b} use k'rriks ability to pay life instead of mana for both, i.e. Infernal contract, sacrifice, mikaeus, the unhallowed walking ballista, viscera seer or carrion feeder. Exchange life with someone profane transfusion, repay in kind, magus of the mirror, soul conduit.the way to do it is necropotence, necrologia, and instant ways to pay life.

K'rrik offers something that no other commander as ever offered, turning you life into mana, with a format that starts you at 40 life, this is an incredibly powerful effect. Creature (35) rat colony deck! 85% of 917 decks +69% synergy.

K'rrik helms the deck to make each rat cost just 1. Paying 4 life, does that count as 2 instances of paying life and therefore put 2 counters onto font of agonies? Totally able to just try and play a fair rat colony deck but lying deep in the deck is a combo centric package.

You can even pay two life with k’rrik instead of paying the black mana in its activation cost! Synergy = usage in k'rrik, son of yawgmoth (5%. Trying to have some fun with it!

Vilis, broker of blood is an expensive demon that you’d love to cast at a discount with k’rrik, and then further life loss turns into cards drawn. Jet medallion / bontu's monument / herald's horn all. Let me know what you think!

Easily the most important aspect of k’rrik’s phyrexianizing ability is that it doesn’t just apply to casting costs; Spoils of the vault, dark confident, dark tutelage, pain seer, and ad nauseam.